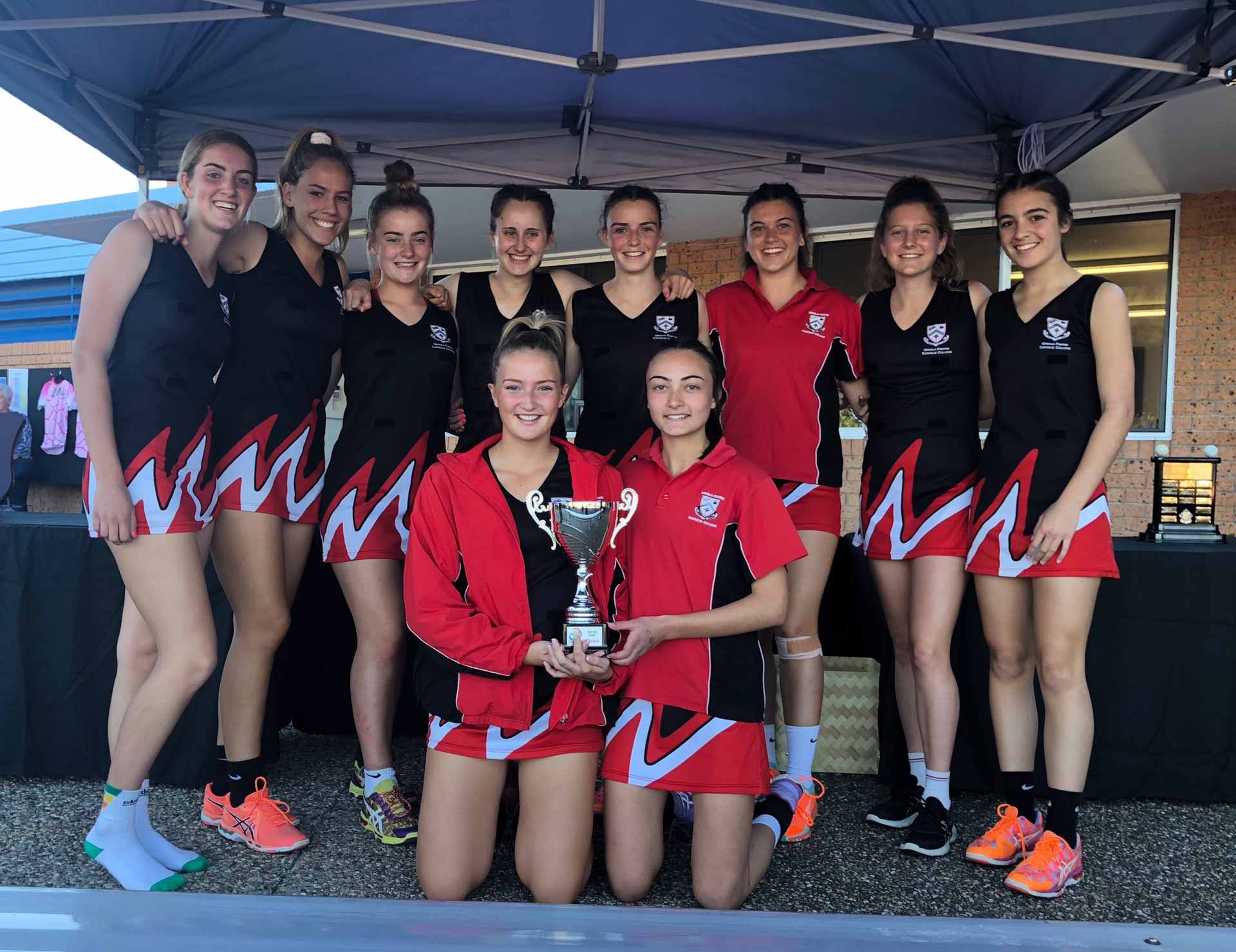 The Frayne netball team managed to drop only one game over fifteen round matches. On Friday 13 July they took out the Intermediate Cup (Under 16’s), winning the division Grand Final by four points.

During their relaxation time the team enjoyed visiting some theme parks and attending the WorldSport Beach Games.

The Gold Coast Netball Carnival competition has been operating for fourteen years and includes teams from around the world.